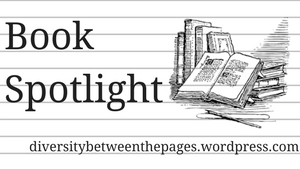 I hope you’re having a good bookish week! I wanted to share a book spotlight on Monday Morning Joy by Tia McCollors. I read it over the weekend and thought it would make a good spotlight. Have you read it? If not, see below for more information. 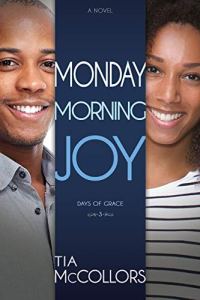 Rae Stevens’ life might as well be a front page headline after a popular local sportscaster abruptly ends their engagement. Now, due to a staff shortage at the newspaper she works for, Rae is assigned to write a feature on baseball standout Malachi Burke, renowned as a womanizer and party man. She plans to write a quick and uninvolved story and then leave Malachi and everything he represents in the rearview mirror. Malachi Burke has never been so intrigued by a woman as he is by Rae Stevens. From the first day they met, he knew there was something different about her. For three months, he’s worked to put his life in right standing with God and leave his past behind. But it resurfaces when his former girlfriend Alexandria shows up to claim what’s hers. He doesn’t mind that Alexandria doesn’t like the person he’s become, but he wants Rae to know him for more than the person he’s been. 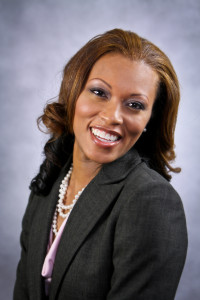 Tia McCollors used to dream of being a television news anchor, but her destiny led her behind the pages instead of in front of the cameras. After earning a B.A. in Journalism and Mass Communications from UNC-Chapel Hill, she went on to work several jobs in the public relations industry. In 1999, a job layoff prompted Tia to discover and pursue a writing career.  Following the birth of her son in 2006, she left the corporate arena to focus on raising her children and her burgeoning writing career.

In addition to being an author, Tia is an inspirational speaker and instructor for writing workshops. She particularly enjoys coaching women of faith, female entrepreneurs, and stay-at-home mothers.

A native of Greensboro, NC, she now lives in the Atlanta, Georgia area with her husband and children.