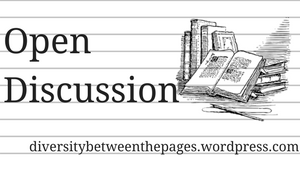 Hi, y’all! I am an avid reader and actively seek out diverse fiction yet I am seriously lacking in the life experience department. Growing up in our small rural farming community has a lot of benefits but exposure to cultural diversity is not one of them.

I was taught that we are all the same, regardless of skin color, which is true at the very core of who we are, members of the human race, children of God, residents of the third rock from the sun, yet we are also shaped by our experiences. Although I am still not completely sure why… colorblind doesn’t make it all better.

Fellow Christian fiction enthusiasts, share your thoughts and help a vanilla sister out!

What do you as members of a multicultural community want us backcountry white folks (with little to no exposure to diversity apart from the media) to know?